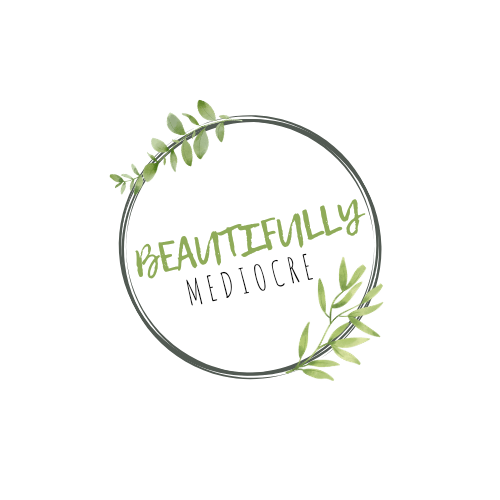 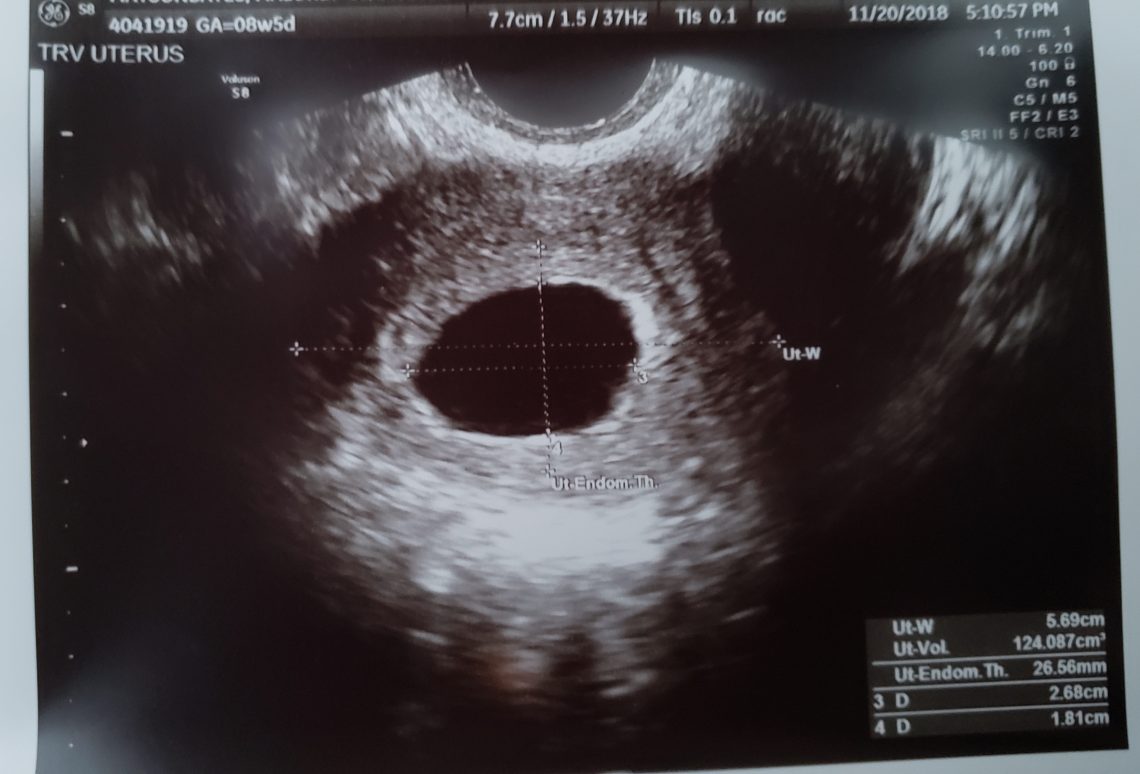 I wasn’t sure I really wanted to write this one, so bear with me guys. But then I realized, it’s really the event that pushed me to actually start the blog in the first place. Scouring the internet for peoples experiences consumed me for nights on end. If I can be someone elses solace, then I should share.

This will be the first that most people hear of our miscarriage. We kept it fairly quiet, only telling close friends and family. Not because we were ashamed or even because we were devastated, which we were. But just because it never feels like the right time… and because the second half of our story gets a little intense, and I wasn’t sure how to share it.

My miscarriage feels like two completely different events. The period of time from the moment I saw the first ultrasound right up until I lost conciousness in the car, feels so far from everything that happened after.

In 2016 we were blessed with our first child, sweet little Everest. He has been everything I never knew I wanted from the moment he was born. After getting married this past August, just three days after our boy turned 2, we knew we wanted to start trying immediately. And to our excitement, it happened pretty quickly.

I got my first positive pregnancy test 4 days before Halloween and then another a few days later. I then went to my local tribal clinic and they confirmed it with yet another test:) And even though we were thrilled, something felt different.

Now I’m not just saying that, trying to sound all “look at how strong my motherly instinct is”, you can ask Nick. I had shared my fears with him several times. This wasn’t my first baby, I knew what pregnant felt like. I didn’t feel tired enough, or sick enough, or cranky enough. But my boobs felt like big sore basketballs and my sense of smell was through the roof. So I listened to him assuring me that every pregnancy was just different. I did however still take a 3rd at home test, it came back positive.

November 13th was the day of our first appointment. It went exactly as planned… until he inserted the ultrasound wand. I knew immediately. I had done the math a million times and new almost to the day how far along I should be, and I knew immediately. There, sitting in my uterus, was a perfectly formed gestational sac, just as it should be… except it was completely empty.

My heart fell out and shattered.

The doctor explained that he was fairly certain we were experiencing what they call a “blighted ovum”. I had never heard of it, but after countless hours spent researching, I’m now a self proclaimed expert, unfortunately. Essentially the egg is fertilized, implants itself like normal, and then my body, doing what it’s made to do I suppose, realizes something is off at a chromosomal level, and doesn’t allow the egg to develop past that point….

But my body missed the memo. It continued growing that little sac and started throwing pregnancy symptoms at me like it normally would. Oblivious to the fact that there was no baby.

We were told to not lose hope, that he had seen it go the other way, that maybe I’m earlier than we thought. Countless accounts from women on the internet will also affirm that sometimes it is misdiagnosed. Sometimes the baby appears at the next ultrasound… but I already knew that wasn’t how our story went.

We were ordered to have biweekly blood draws to measure my hCG levels and come back in a week for another ultrasound. Talk about the longest week ever. And although my levels were rising at an almost normal rate…

I cried so many tears over the next few weeks. Even though I already knew that eventually my levels would begin to decline, it was torture waiting to hear the results each time. And an even worse torture to hear when they were indeed beginning to do so.

Dragging myself into the lab every week was gut wrenching. I couldn’t help but feel sorry for myself, with my sore boobs, my light spotting that had begun, and my empty uterus. I had to take a few days off work just to cry and read about blighted ovums until my eyes almost bled. The doctors told us to expect to miscarry soon, as we should have been about 9 weeks by that second ultrasound. That most womens bodies realize around then… except when they don’t.

12 weeks my body thought it was pregnant. That means we were in a terrible game of waiting for almost a month before I really started bleeding.

Now what happened after the bleeding started is worthy of it’s own post, so that will be coming soon.

But that whole 4 weeks of waiting was the strangest thing… I was mourning a baby that wasn’t really even a baby. It’s hard to allow yourself to feel so much sadness over something that never really even existed, when you’ve got a perfectly perfect toddler demanding your never ending love and attention.

I couldn’t quite wrap my head around how I should be feeling or how to tell all my family, so I didn’t. I just kind of existed for those few weeks, waiting for the inevitable.

Now, Nick will get his shining moment in part two of this journey, but it is worth giving him a shout out in this one as well. The whole process made me love him even more than I already did. He was the picture of support, and strength, and understanding. Never pushing me to share my feelings if I wasn’t in the mood, or to stop sharing when he wasn’t. All I can hope for others going through something similar, is that you’ve got a Nick by your side.

It’s a very humbling feeling to realize that something that came so easily once, doesn’t have to be as easy the second time around. That our bodies are amazing, well oiled machines, that sometimes still screw up. And that it is so easy to take things for granted. Suddenly every complaint and dislike I thought I had about pregnancy, was something I found myself longing for.

If you’ve ever experienced pregnancy loss, I am deeply sorry. The fact that some women experience this time and time again, is hard to even comprehend. In a way, I feel blessed that mine occurred like it did. That I was never forced to see that tiny bean on that ultrasound screen. Only to be told that it’s not there on the next.

I see all of you mamas out there feeling defeated and like your bodies have failed you. Please know, you’re still a badass, even if your uterus isn’t. We just have to keep believing that, eventually, things will fall into place <3

You May Also Enjoy 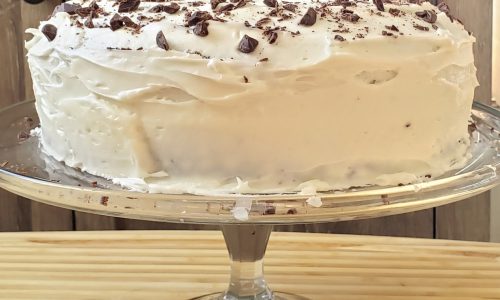 Happy birthday Hubby<3 My thoughts about continuing to grow as a couple. 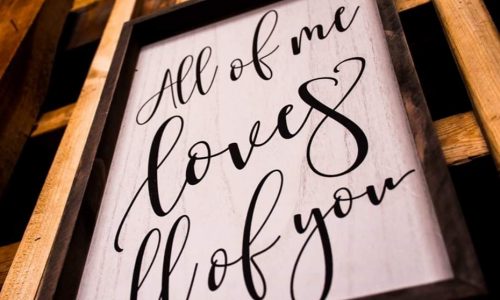 To my best friend on our first Valentine’s Day as husband and wife. 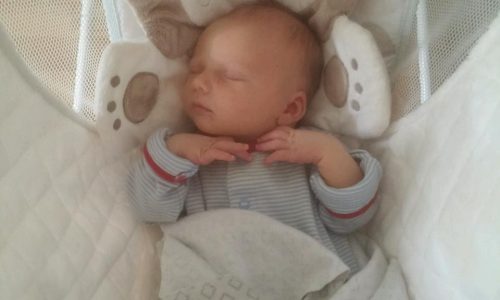 I had never tasted anxiety, until I drank from the cup of motherhood. 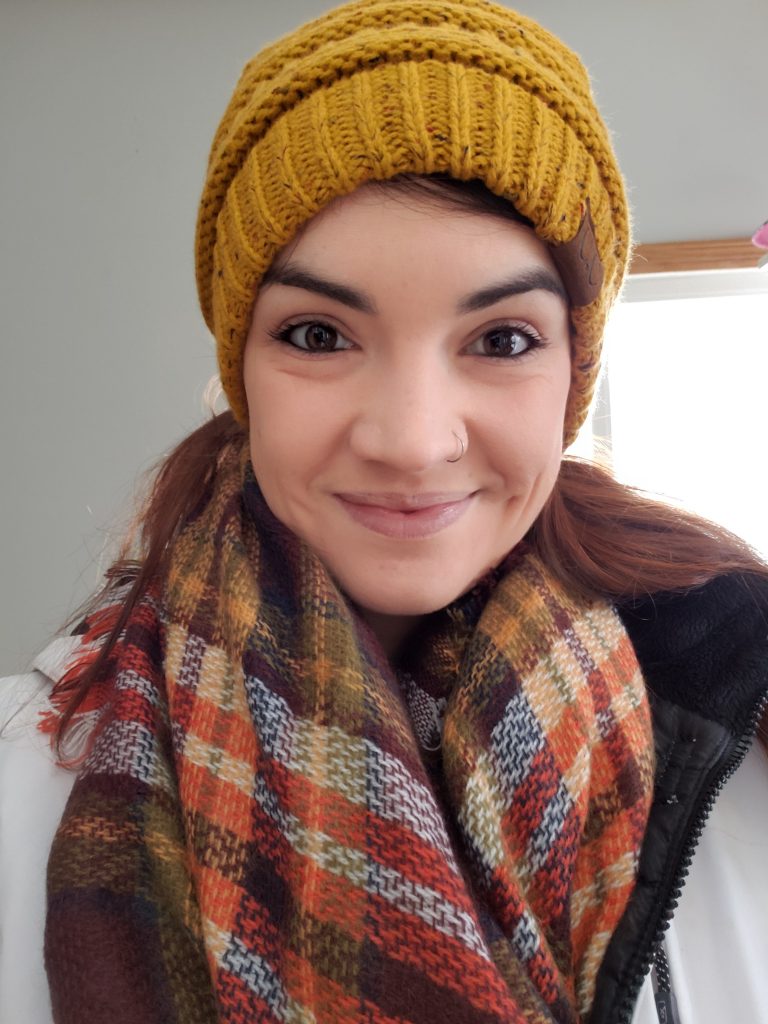 Hello! I'm Malorey, just a regular mama living a beautifully mediocre life. An animal enthusiast, lover of coffee, dry shampoo, and amazon. Trying to build a tribe and find my way through this journey called motherhood<3